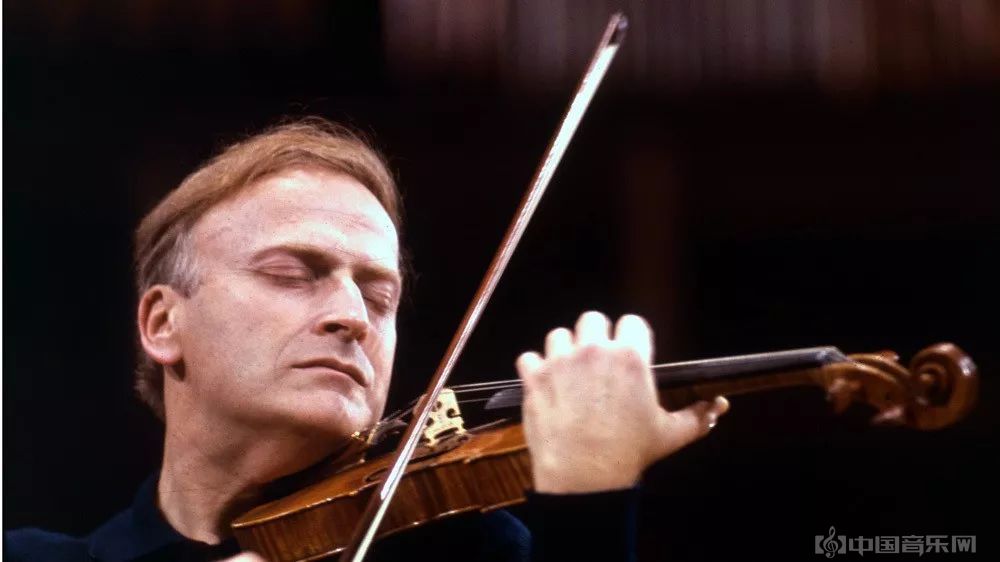 In addition to his being a celebrated violinist, Yehudi Menuhin's international reputation has been enhanced in many ways. He has been instrumental in the organization of three European music festivals, and has also founded a school for young musicians in England. Musically, he has devoted much time to conducting, and in the last twenty years has maintained a deep interest in the music of the East. (He has collaborated on two well-known albums with Ravi Shankar, for example).

While talking to Menuhin, one rarely senses that he is in his mid-fifties. Despite his knowledge of music and understanding of people which only comes with time, Menuhin's outlook on life remains as fresh as that of a young child. Perhaps this is, as he has suggested, a result of the fact that as a boy he was comparatively isolated. (A child prodigy, he made his debut playing Beethoven's Violin Concerto at age 11.) In any case, he manifests a great understanding of and interest in both people and his art. 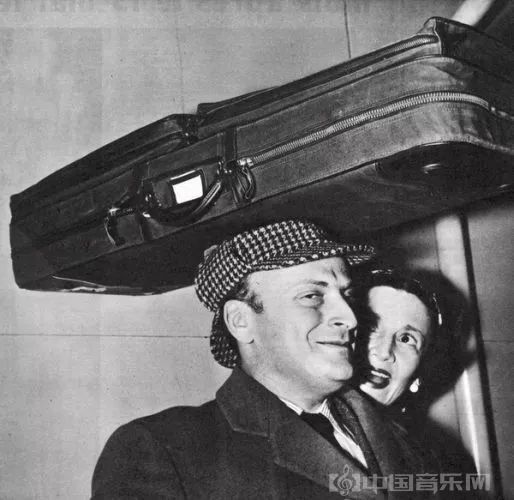 YM: That's right. He seems rather wonderful and exciting. I can't wait to hear him. He studied at the Royal Academy, and then decided that music for him was to be something more spontaneous. I think that's all very healthy. Once you have your basis, the dis- cipline of your studies in music or any other subject, and then to escape them and be free and improvise and create your own world, I think it's a wonderful thing. Nor do you have to have the basic disciplines necessarily.

Children improvise at games. I'd like to see them do much more spontaneous music in the schools at an early age -- even making their own instruments and creating their own melodies and dances. But things still have to be formalized somewhere along the line, before, after, or during -- I think that's what we're seeing taking place now with people like Elton John. 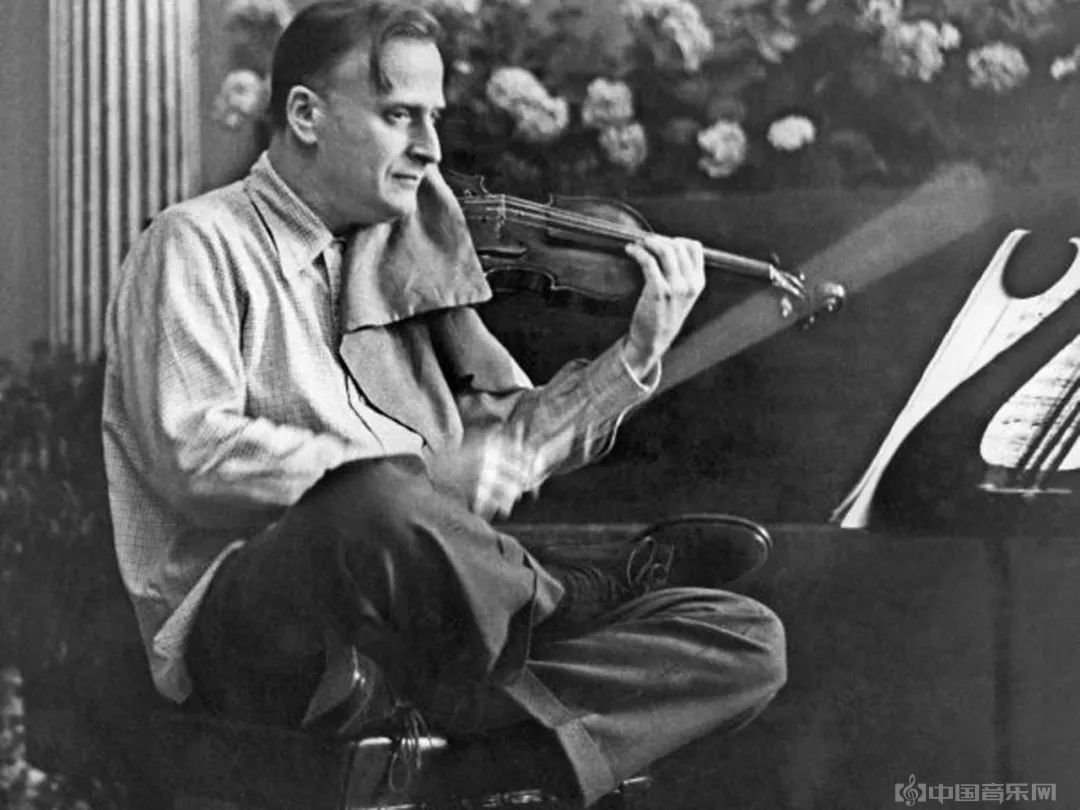 Are there any contemporary composers you're particularly interested in?

YM: Penderecki and Lutoslawski. I did Postlude by Lutoslawski last year in New York. Then there's Blackwood, the American composer, sort of modified twelve-tone, and Ben-Haim, the Israeli. I'm still primitive enough to want my music not to be absolutely abstract. I like it still to move me, to move an audience.

Do you listen to rock music at all?

YM: No, but I read about Elton John and I was very intrigued.We're overwhelmed today with background music. There's too much of it. It's kind of a background noise which absorbs too much of our consciousness. Just as a painting has to be appreciated on a canvas which has no other painting, so music has to grow out of silence. And there's not enough silence, not enough clarity, clean spaces of no noise, and privacy. Even now we have this air conditioning noise ... 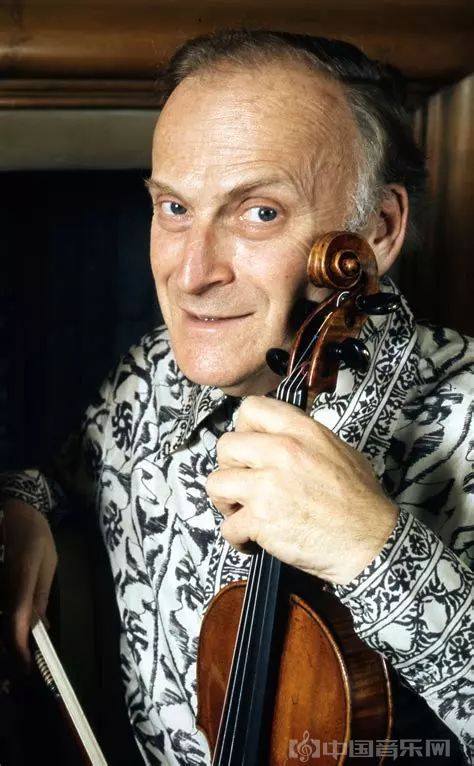 Oh, the tape recorder noise. If it weren't for that, there'd be some other noise. The number of machines that are going on all the time is appalling. The lack of subtlety in our civilization is a very disturbing factor.YM: If you give an audience a really live performance which they don't often get (it depends a great deal on the quality of performance, if you hear a Beethoven symphony and feel it as you might for the first time and not simply repeating yourself) ...

you see, what an audience wants is an experience, a living experience, and that's why the living concert will always exist, because the moment of creation, the moment the artist gets on stage and actually makes that performance is an entirely different impression than turning the record on and knowing that it's there. One might even say that the interest in live performance will come more and more. 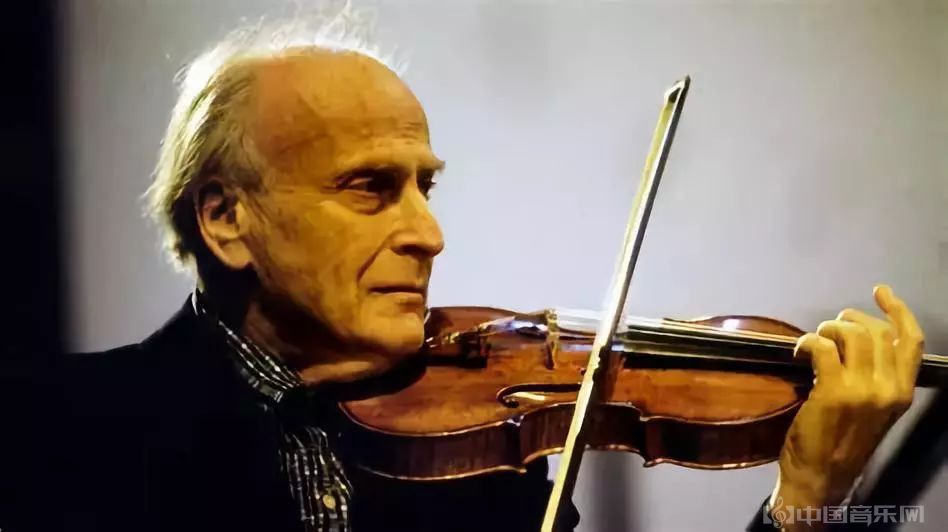 We are treated more and more as numbers, whether it's by the Office of Tax Collectors or the Police Department, we are not treated any longer as individuals, but as categories. More and more we are herded and we get our bills through computers and so forth. Therefore, the need for live contact, to be reassured that life is something that pulsates, that communicates between human beings is more than ever necessary.

People are really starved for it. That's why the young people go off and live in communes, why they are establishing their own set of values, which are in many cases not only legitimate, but very, very important and valid.Nothing in my life has basically changed. The extraordinary thing is that I can look back on, and find in my early years the seed of everything that interests me today.

I mean, I love nature, as probably everybody does, but I remember what it meant to me from time to time when our family in San Francisco would go out to visit some people in the country who had a chicken farm. In the morning, one of my moments of really ecstatic joy was to hear the rooster crow. I thought it was one of the most wonderful sounds in the world. You can still hear in Buenos Aires today, where they have roosters and hens on rooftops in the center of town.

I wish more chickens and human beings would live in the centre of New York instead of abandoning these office buildings at night and having these vast empty spaces, and then forcing the people out to face traffic and waste their time in suburban driving. It would be much better to cut down on the number of cars and enable people to live in the centre of town and have some quiet and the advantages of the centre of town. Centres of towns are dying now because people aren't living next to their theatres, their libraries, but are driven out and the town is taken over by anonymous office buildings which remain empty and rather terrifying at night. 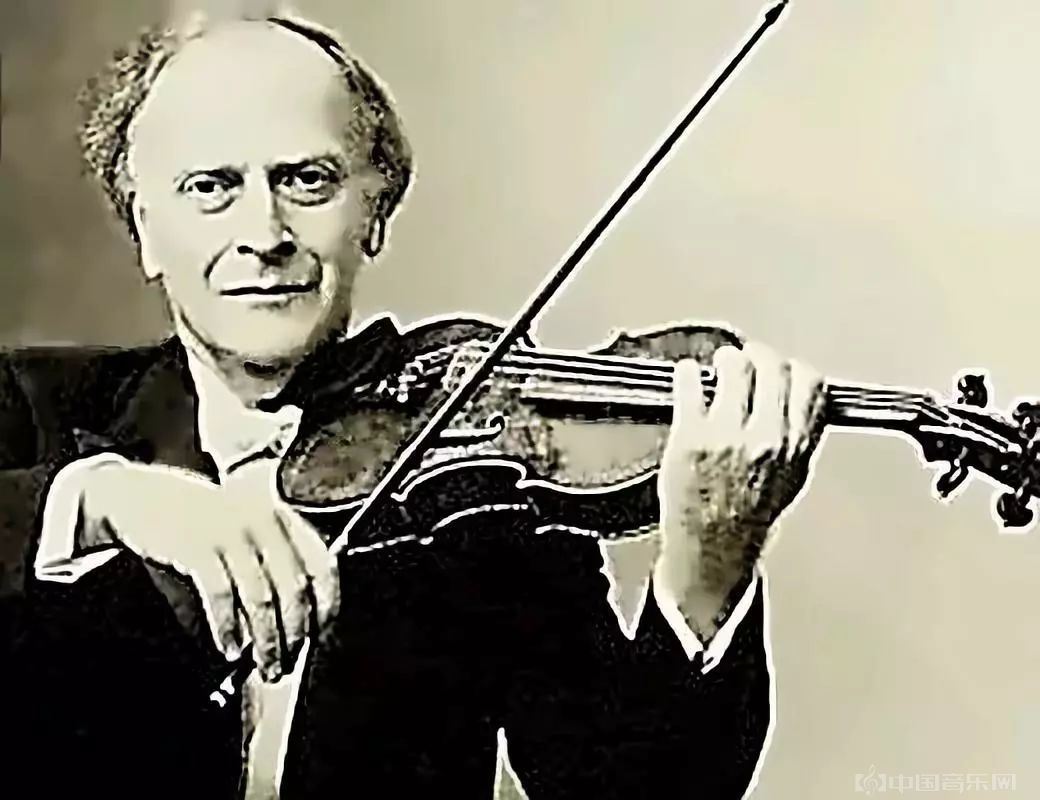 Are you dissatisfied with the methods being used to teach music today?

YM: It's not the methods I'm not satisfied with. It's the teachers. People talk a lot about methods as they talk about "isms". What really makes a difference is what their values are, what kind of people they are, whether they respect life. And the same thing with methods. Obviously certain methods are better than others, in certain ways. I mustn't give you the impression that there's no difference in methods. There are differences, but, they're even more important -- the teachers -- even more important than the method. The most important thing to remember in teaching a child, or anybody, is that one isn't trying to impose something on the student. 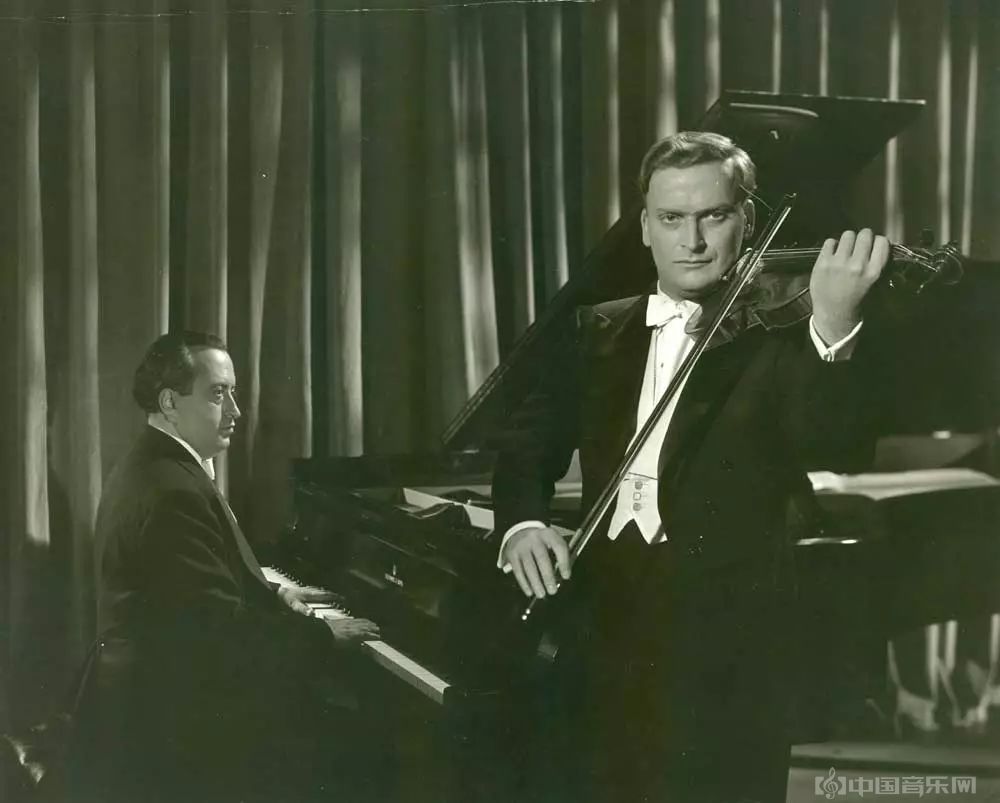 I think one should let the student find out what he wants to find out, what he's dying to find out himself, and find the easiest way for that to happen. Too often the teacher has posed as the authority and relied on his authority and the book. I think that a real teacher should refer very little to a book. He should keep the contact with the student direct, especially when it's with very young children.

If a mother had to consult a book each time she responded to her baby, it would be very, very poor. The same thing happens with a teacher. The relationship, between a teacher and the student, must be direct, mustn't be devious or through the book. Whatever method a teacher has should be so adaptable to the particular child or particular situation that he should be ready at any second to give up the method for the child.

YM: I hate most instant things, but instant art has some value to it because it's an effort to make an artistic work out of living. Every moment of life can be a work of art worth doing in terms of communication and inherent intrinsic value.